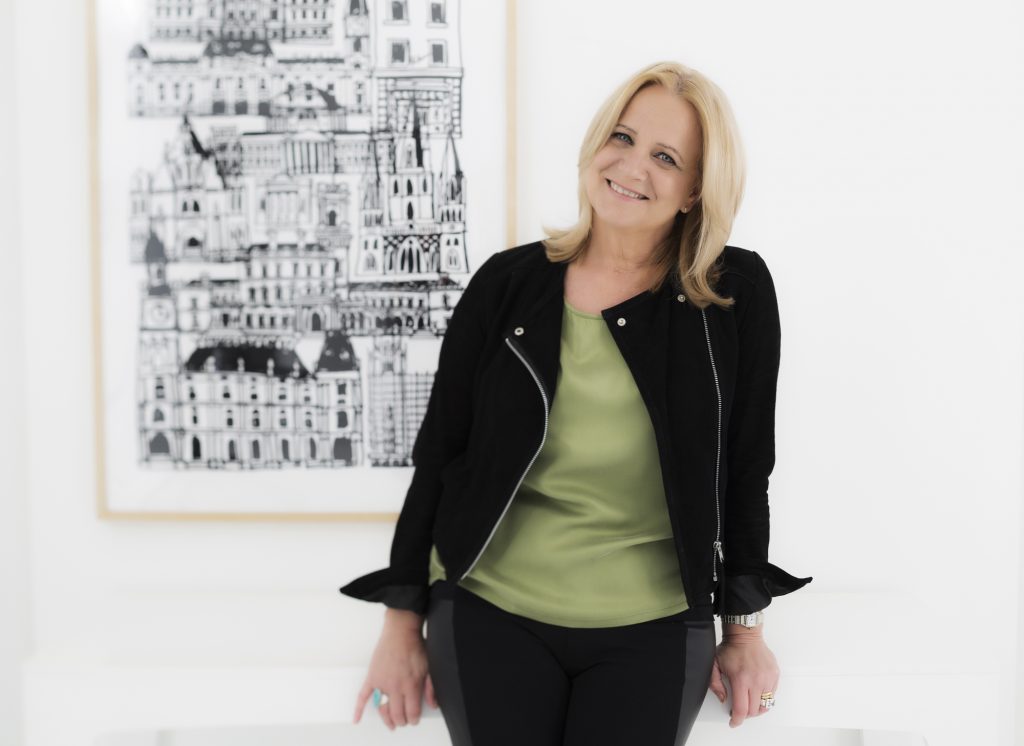 Maree Coote is founder of Melbournestyle and a lover of all things Melbourne. One of the very first to identify the contemporary rise of Melbourne’s cultural and place power, Maree’s unique understanding of Melbourne is made accessible through her command of history, culture, art and design for a wide variety of audiences. According to Philip Adams, “Melbourne never had a more ingenious ambassador”. Maree’s first book The Melbourne Book: A History of Now is in its fourth edition after more than twelve years in print. Maree is author and illustrator of over eighteen books, including books for children, and recently won the 2017 Bologna Ragazzi Award in Italy for her typographic marvel Spellbound. 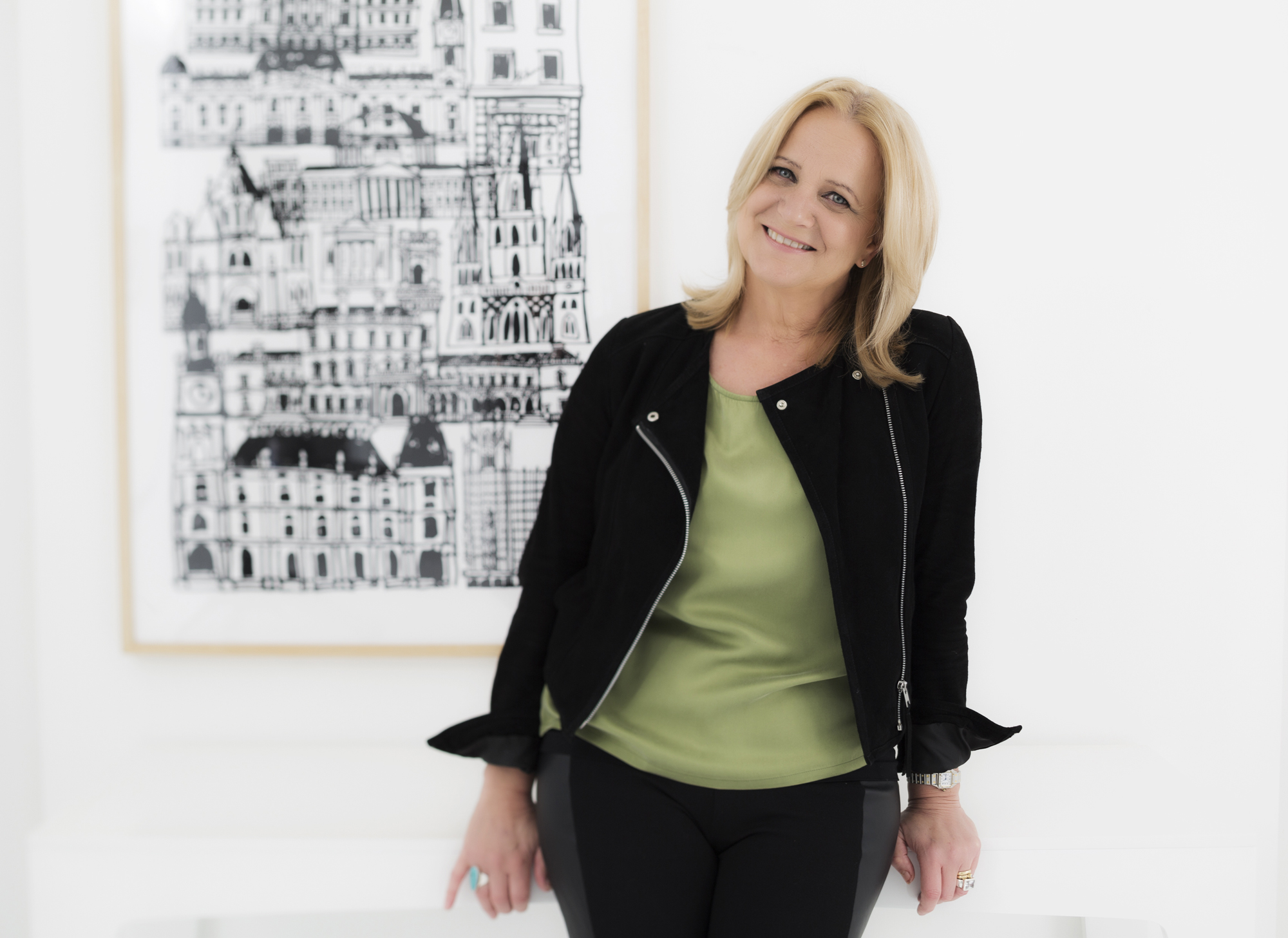