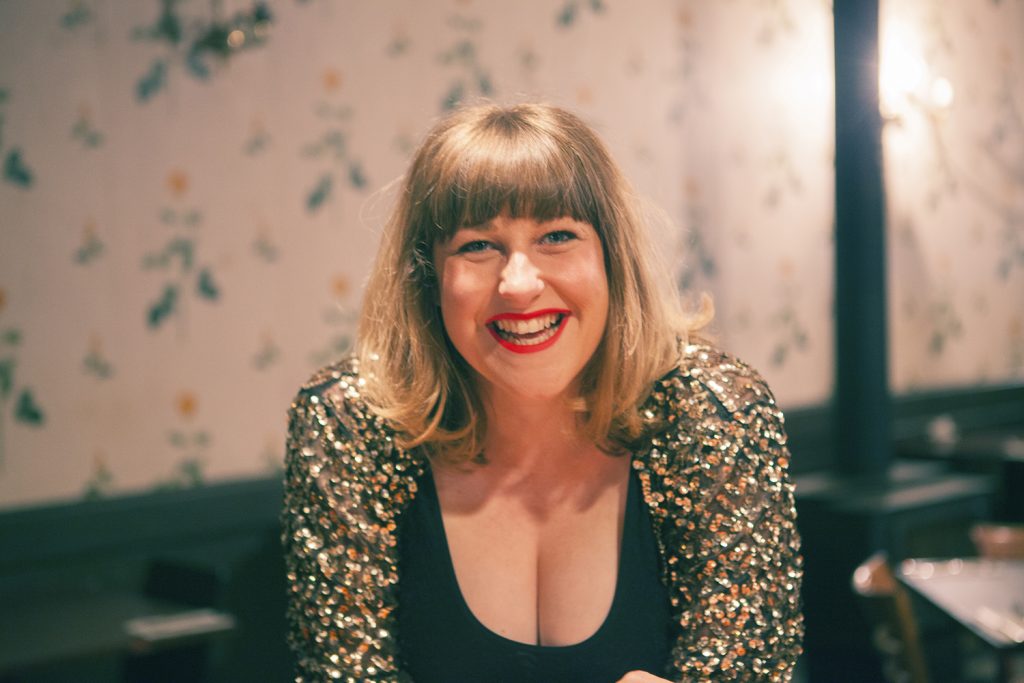 Karen Pickering is a feminist organiser and writer based in Melbourne. She was the creator and host of Cherchez la Femme, a live talkshow of popular culture and current affairs from an unapologetically feminist angle, which ran monthly in Melbourne and toured nationally from 2010 to 2016. Karen was also the co-founder of Girls On Film Festival (GOFF), serving as its first director; was also a founding organiser of SlutWalk Melbourne; and is the editor of Doing It, a collection of sex-positive writing by women, which was released in September 2016 by the University of Queensland Press. She is currently writing a book on menstruation and menopause in collaboration with the Victorian Women’s Trust. 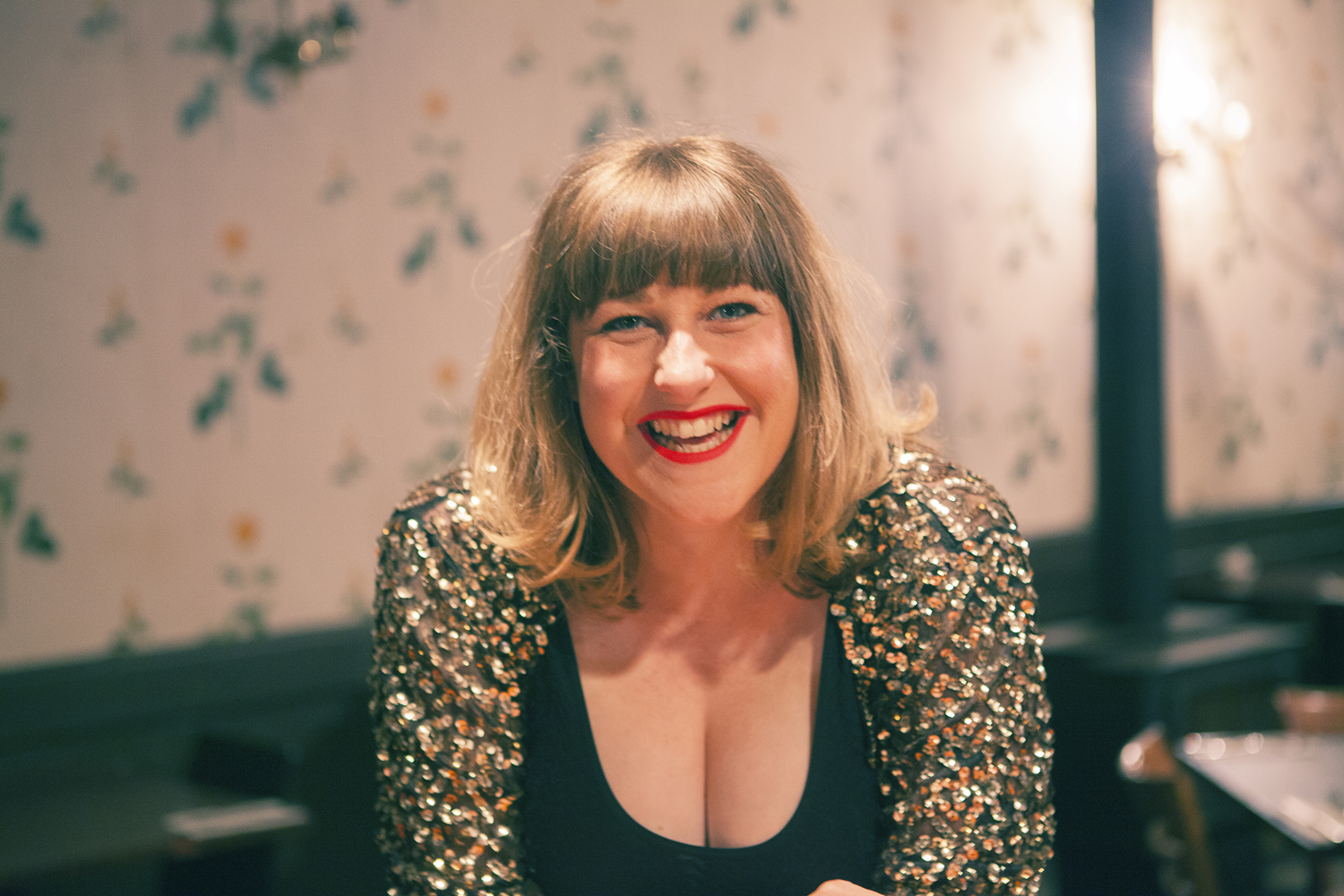