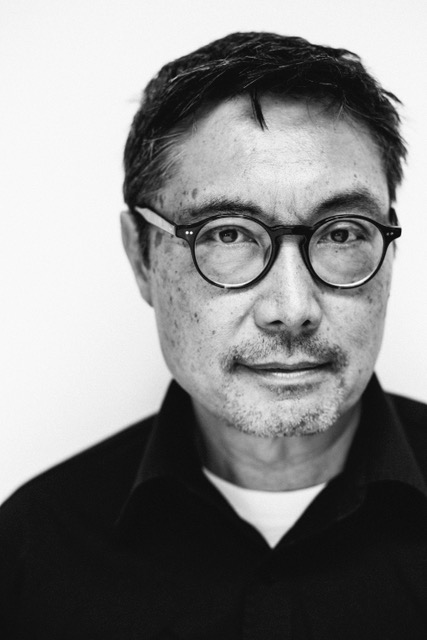 Born of southern Chinese and French–Dutch parentage in the then-British colony of Hong Kong in 1956, John Young Zerunge moved to Australia in 1967. He read philosophy of science and aesthetics at the University of Sydney and later studied and taught painting at Sydney College of the Arts. With over sixty solo exhibitions and having exhibited regularly nationwide as well as in Berlin, Shanghai and Hong Kong, his works have been shown in many major exhibitions, including at the Solomon R. Guggenheim Museum, New York. Major survey exhibitions of his work were held in 2005 and 2013.

Young contributed some of the earliest writing on postmodernism in the context of art in Australia. He is represented by 10 Chancery Lane Gallery in Hong Kong, Alexander Ochs Private in Berlin, ARC ONE Gallery in Melbourne, Pearl Lam Galleries in Shanghai and Singapore, Philip Bacon Galleries in Brisbane and Olsen Gallery in Sydney.