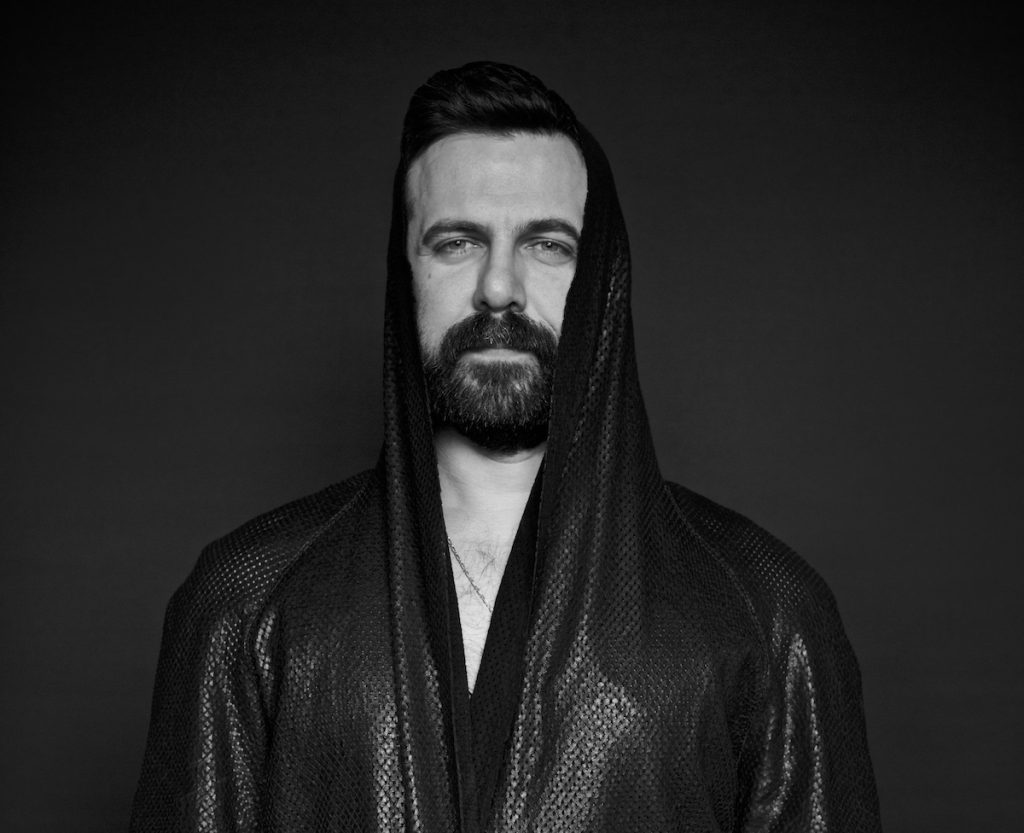 Christopher Boots (b. 1979) is a Melbourne-based industrial designer, driven by a love of nature and light with a commitment to nothing short of excellence. Having graduated from industrial design at the National School of Design in 2005, he has a background in product design engineering. He established his own architectural lighting design practice in April 2011, releasing the first collection later that year.

Christopher’s work explores the architecture and geometry of organic shapes, and is often inspired by forms that are forged by the pre-existing natural elements. These forms are influenced by the patterns, shapes, and structures found in plants, animals, and minerals. For example: some work is a contemporary interpretation on the appearance of flowers or leaves, while others suggest the structure of gems or relate to the skeletal frameworks of animals and humans.

Christopher Boots looks to the classical world, and pursues an interest in design that elongates elegant proportions, precise details, and a highly developed sculptural sense. At the same time, his goal is to suggest surreal and mythical ideas about creation and change. He is a dedicated craftsman, who seeks to elevate and transform his materials in ways that highlight their natural beauty, which relates directly to the artisanal artistry, craftsmanship and life of Hermès objects. 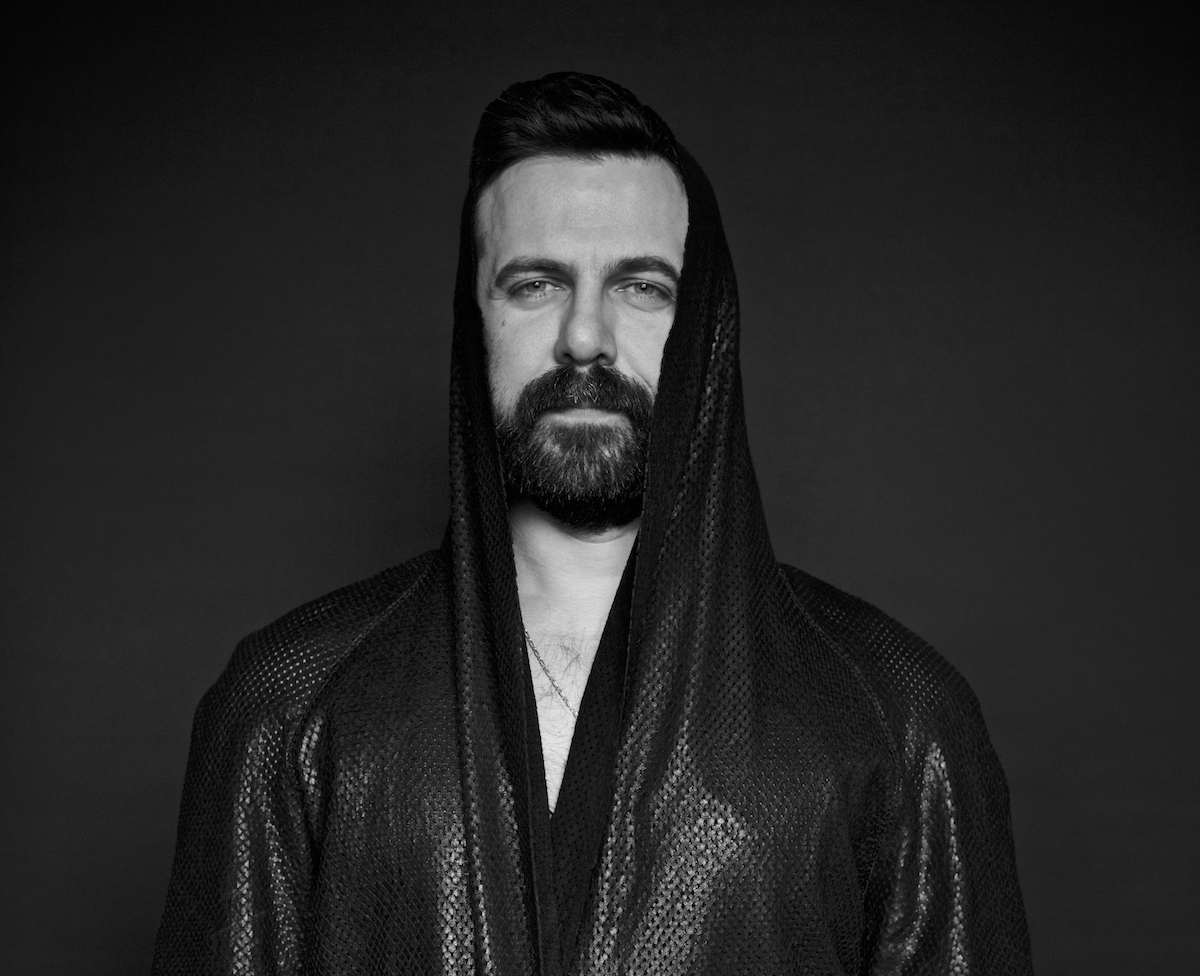