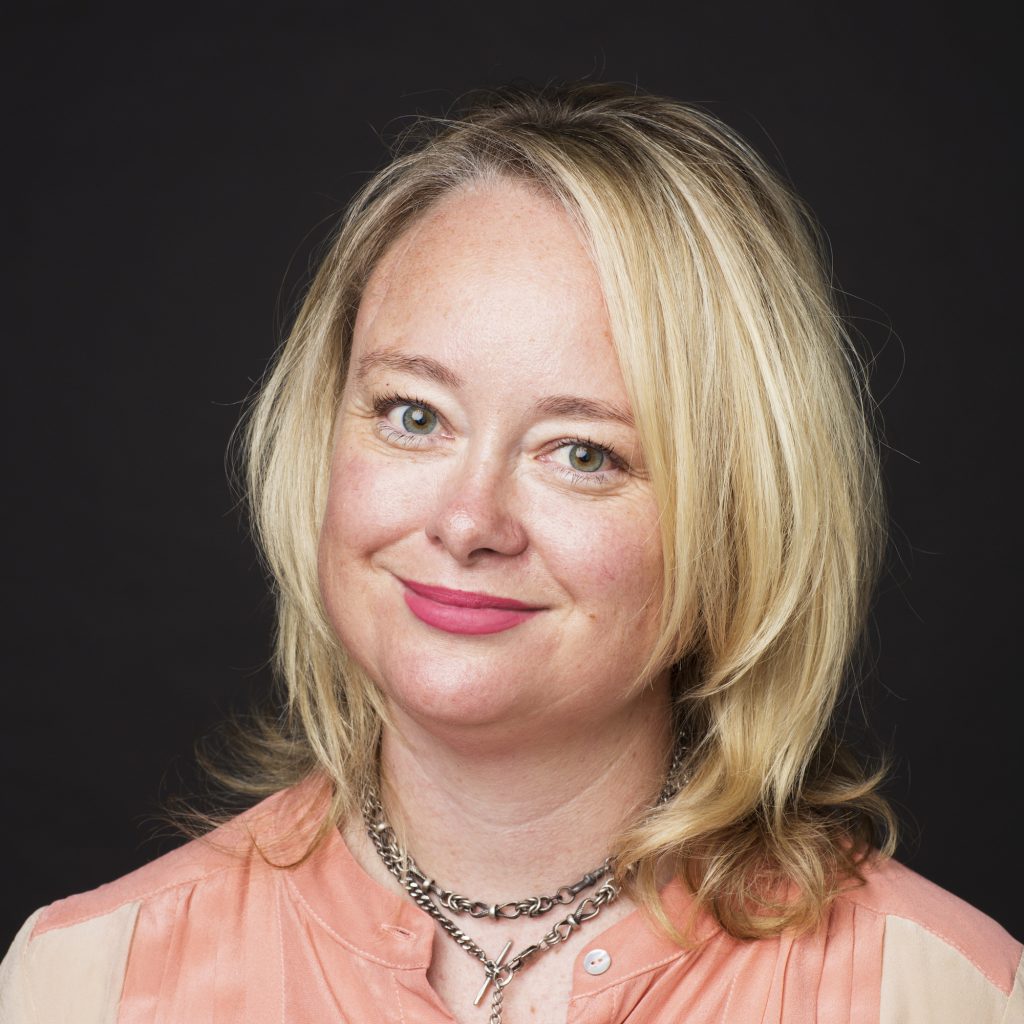 Brigid Delaney is a journalist, author and features editor of Guardian Australia. Her new book Wellmania, a critical review of the wellness industry, was released in 2017 by Black Inc. She is also the author of Wild Things (Harper Collins, 2014) and This Restless Life (Melbourne University Press, 2009). She has worked for the Telegraph news group, and the London bureau of CNN as well as being a freelance reporter and writer. Her writings have appeared in Sydney Morning Herald, ABC online, the Age, Qantas magazine, Vogue, the Spectator and the Griffith Review. She is also co-founder of anti-death penalty group The Mercy Campaign. 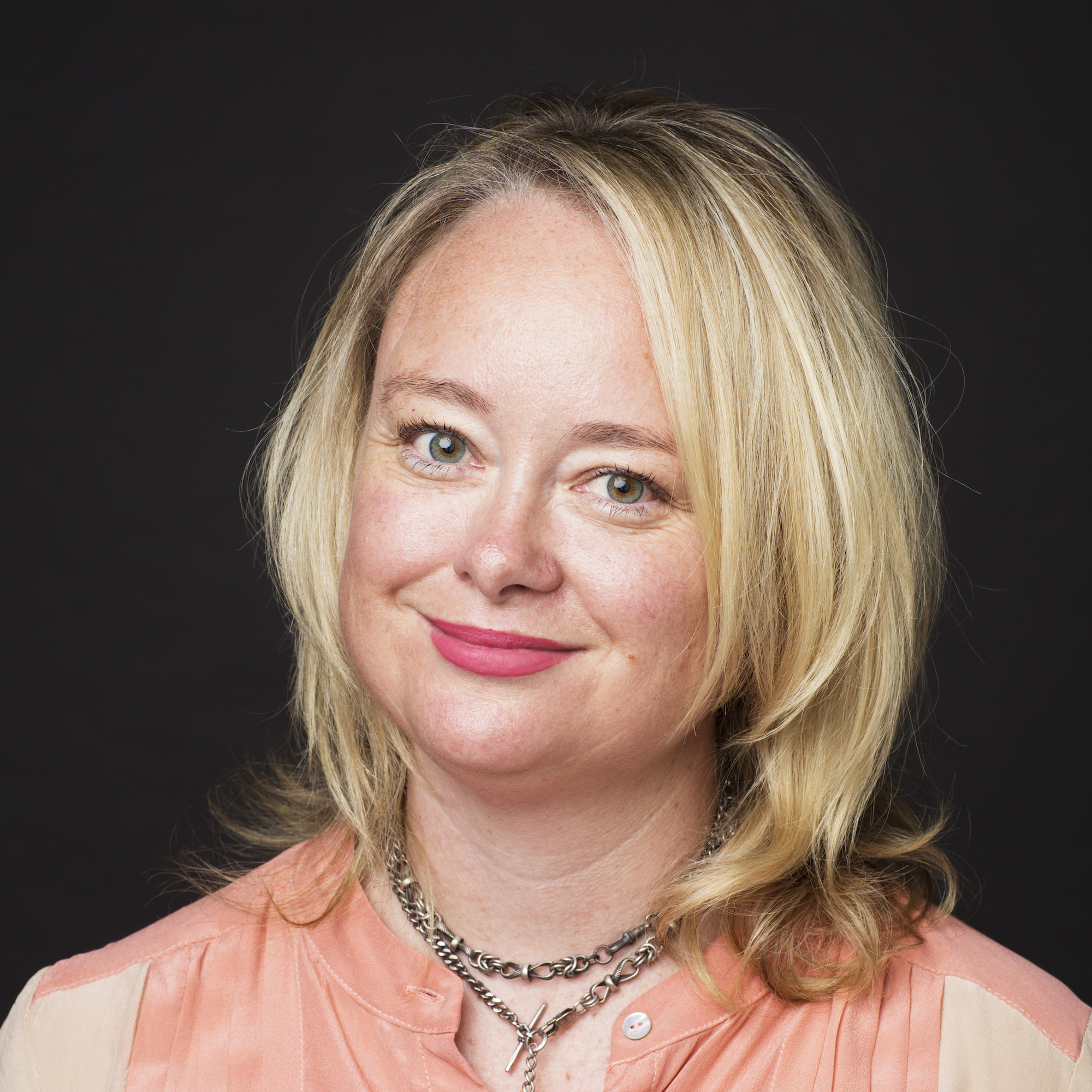 MTalks We won’t be silenced: Women in and of the media