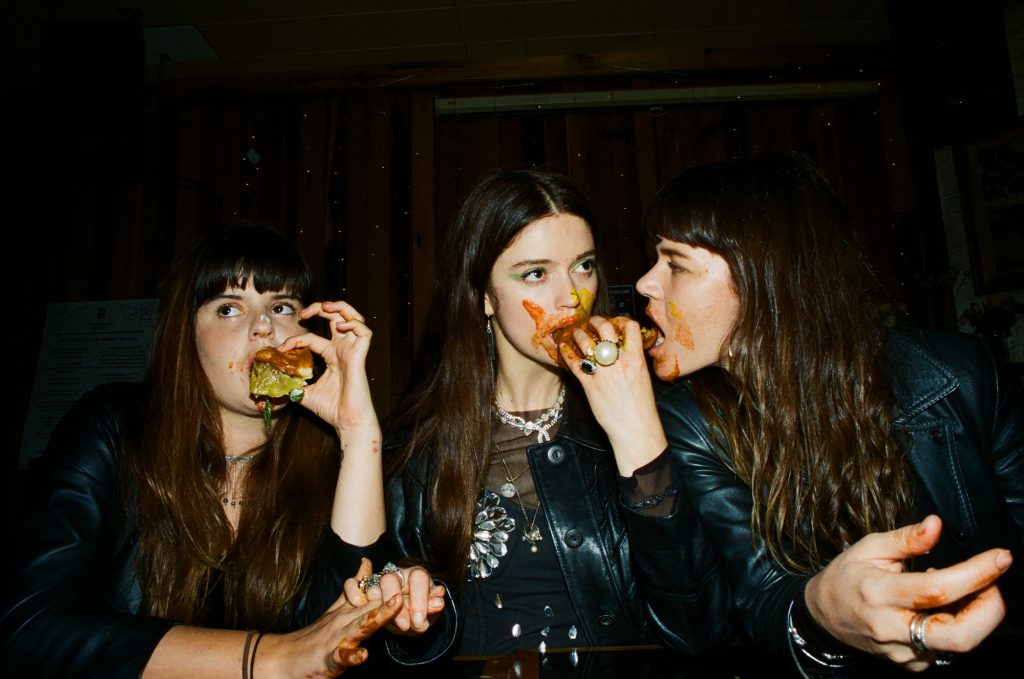 Bitch Diesel describe themselves as “just a couple of broads chasing down fame and fortune in a liquor-infused haze.” Made up of members from SMB and Modesty, the four-piece punk outfit have been bringing their raw rock n’ roll to Melbourne since mid-2016, with a residency at the Tote front bar, appearances at Gizzfest 2016 and Boogie Festival 2017, plus support slots with The Courtneys and Spiderbait under their sequinned belts. They even have a burger named after them at North Fitzroy’s Tramway Hotel—an honour only afforded to some of Melbourne’s best local bands. 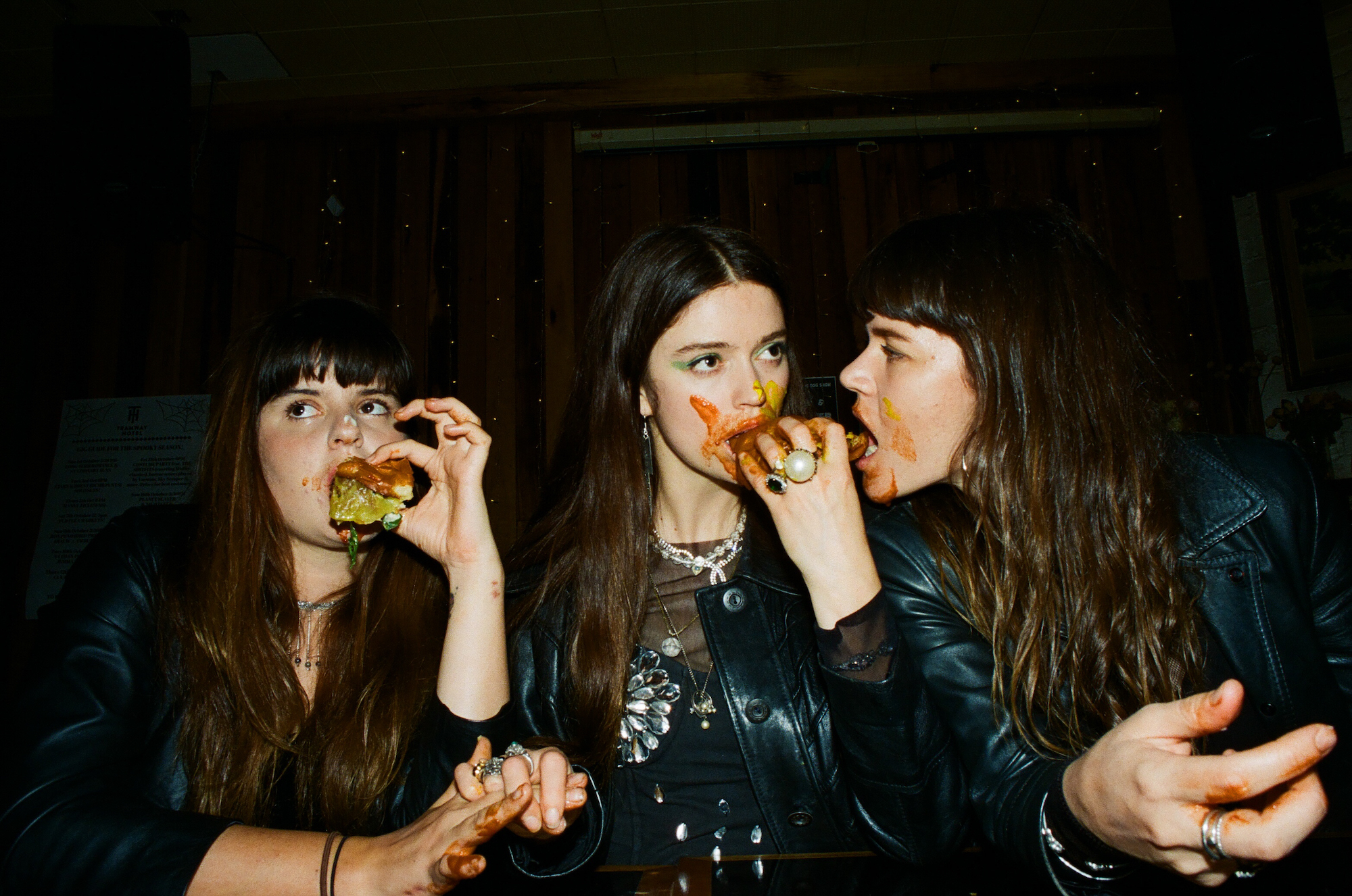