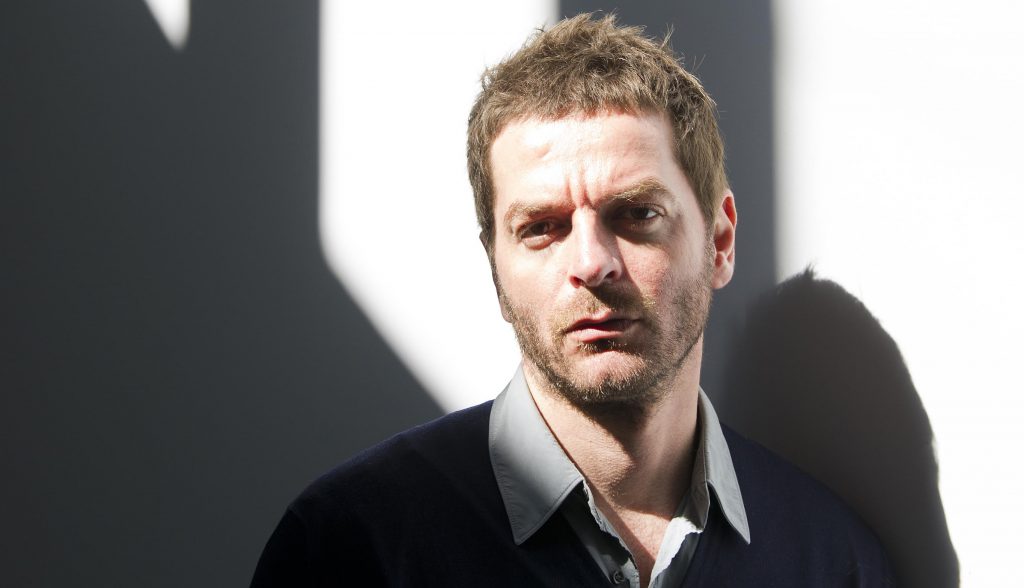 Anri Sala, an Albanian artist living in Paris, has gained international attention for his video, animation and photographic works. With an emphasis on slowness, stillness, and intimate detail, Sala explores the interface of documentary and fiction. His painterly works elicit an undercurrent of tension that speaks to political and social realities, articulating loss and alienation through a specificity of place and cultural context that seems rooted in memory and history. 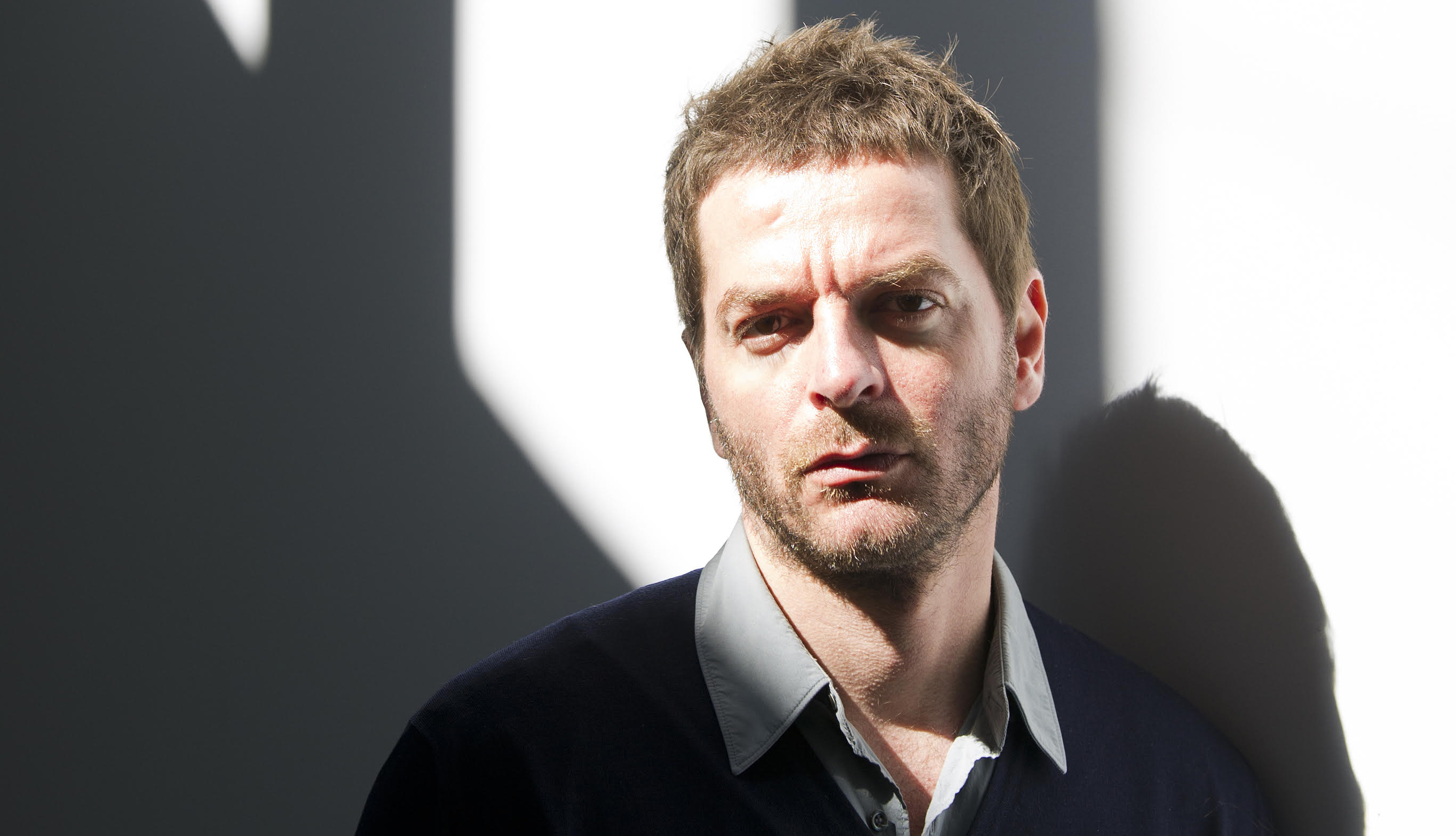