MTalks What would Boyd do? Small Homes Service for today 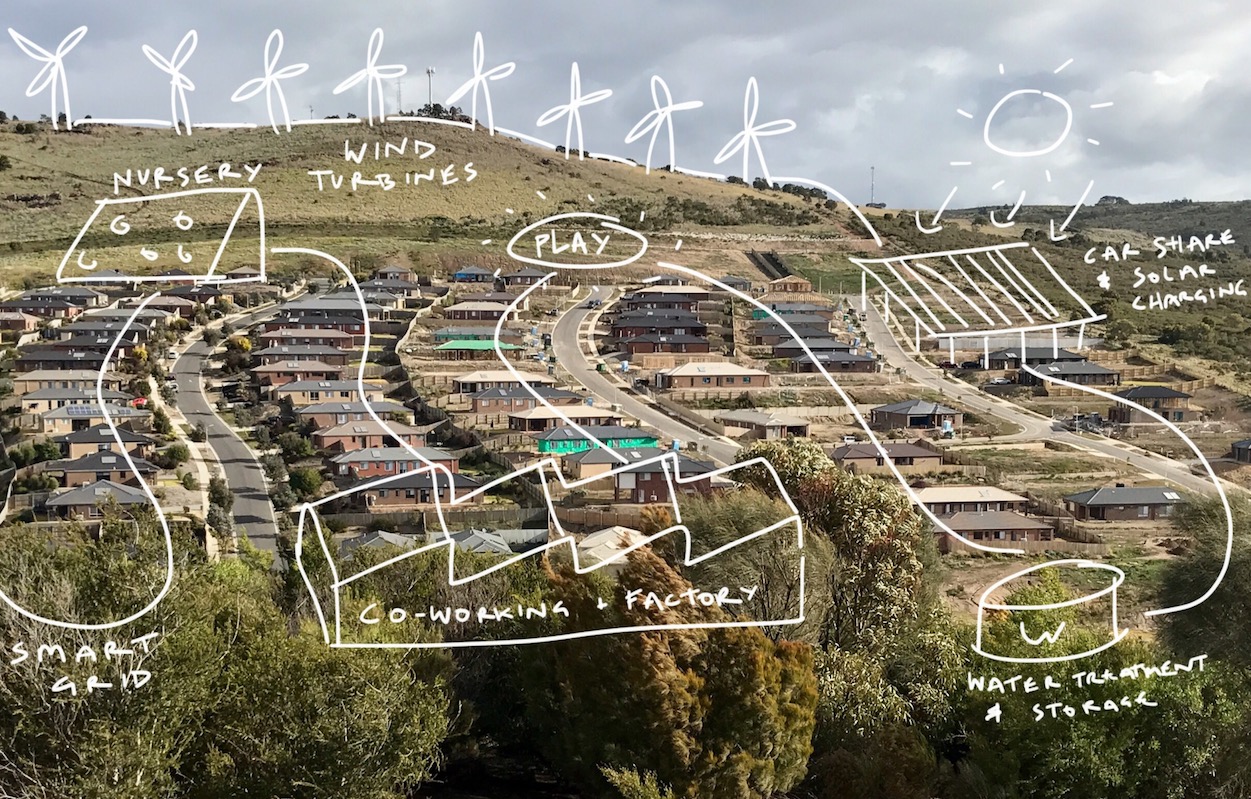 The Small Homes Service, initiated by Robin Boyd in 1947, sought to popularise the modern home and make it available to a broad public. It had an immense positive impact on the then burgeoning suburbs, with an estimated 15% of new homes in Victoria being built as part of the scheme. But toward the end of his life Robin Boyd could already see the deleterious effect suburban sprawl was having on the physical and social fabric of the city, advocating for new medium-density typologies. Boyd’s warnings went unheeded, and the suburbs continue to extend further into the horizon today. Meanwhile, the practice of architecture has all but abandoned the fringe, instead hitching its wagon to the boutique luxury market of the inner ring.

Could these issues be addressed with a new Small Homes Service today? What would such a programme look like? If he were here now, what would Robin Boyd do? Join historian Phillip Goad and curator Rory Hyde as they evaluate the legacy of the Small Homes Service, and invite you to join a discussion as to what form a revived version of it could take today.

With thanks to the Melbourne School of Design for their support.
MPavilion acknowledges the Robin Boyd Foundation for the fantastic work they do.