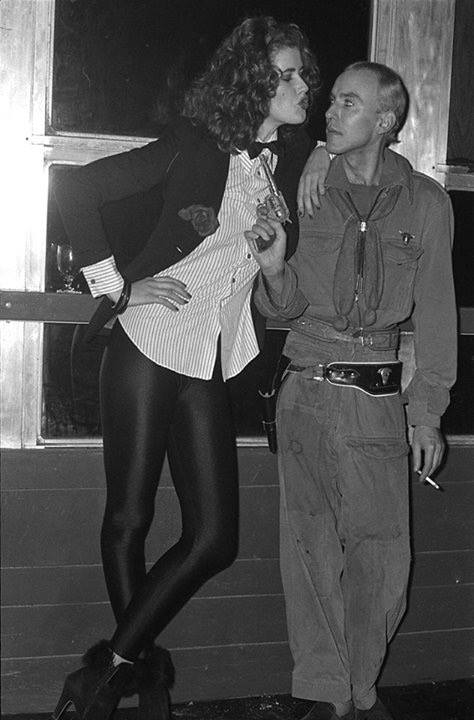 From TV child star in the 1960s to shock therapy in his teens for his queer orientation, to cabaret anarchist in his twenties—in the 1970s Tim McKew shared the bill with Bohdan X, The Chosen Few and The Dots at the Crystal Ball Room, and Nick Cave at the Tiger Lounge. He took off to Europe after his now-legendary Tolarno Galleries shows in St Kilda. In the 1980s he performed at Excess punk club in Berlin and the Blitz Club in London, and supported the band Madness in Amsterdam. Tim has been playing Noel Coward in recent years, but now anarchic Tim is back too!