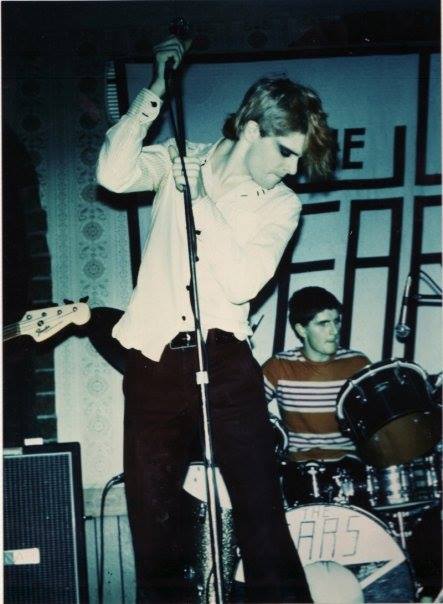 Samuel Sejavka is a writer, actor, and musician who has spent much of his working life singing and composing music. Early in his musical career, he was a member of the band The Ears, with whom he has done recent projects. His rise to prominence came during the mid-1980s in the band Beargarden.

The 1986 film Dogs in Space, written and directed by Richard Lowenstein, drew inspiration from various episodes of Sejavka’s life during the late 1970s. The film title comes from a song of the same name by The Ears. The main character of Sam was played by Michael Hutchence. Since the 1990s, Sejavka has concentrated on his work as an actor and playwright.