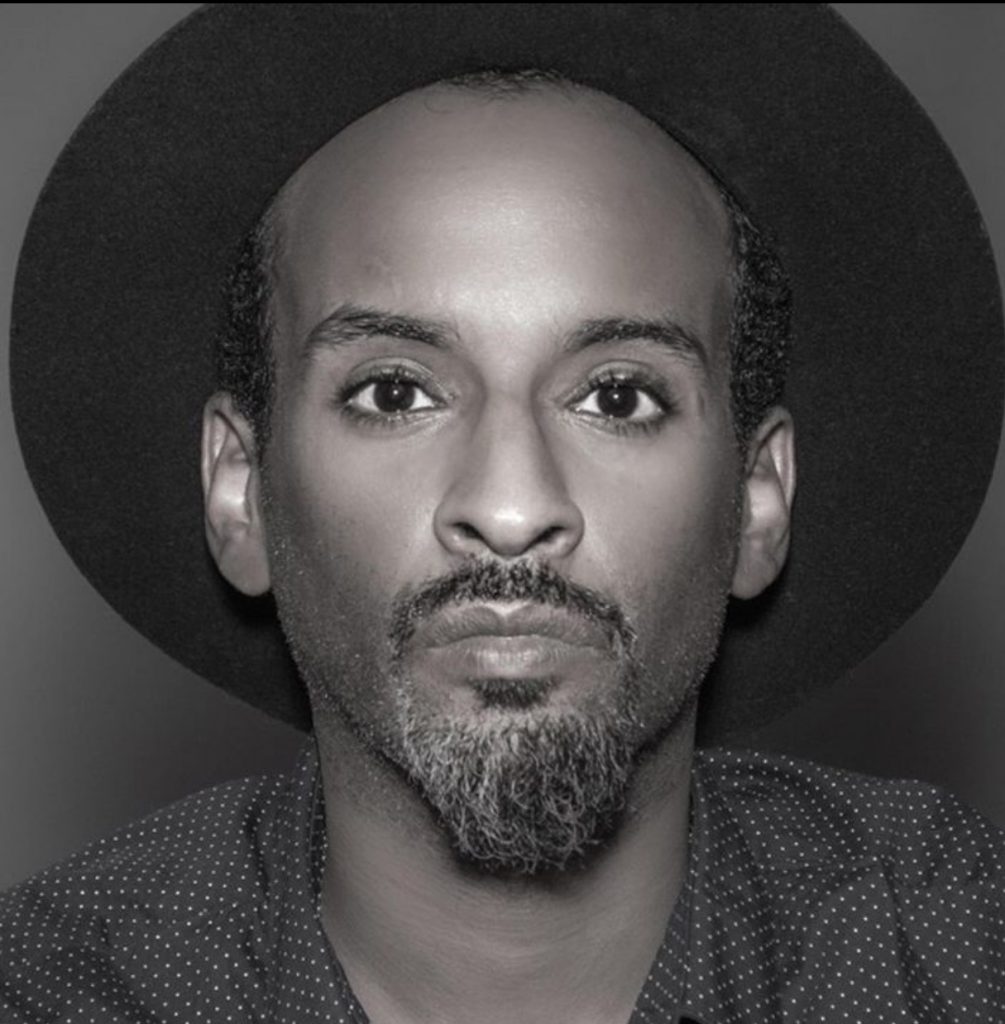 Nur Warsame is an Imam based in Melbourne. He obtained his religious qualifications in Egypt and memorised the Quran in South Africa. He has been active as an Imam in Australia since 2000. He is also the founder of Marhaba Inc., an organisation focussing on the welfare of LGBTIQ+ Muslims. 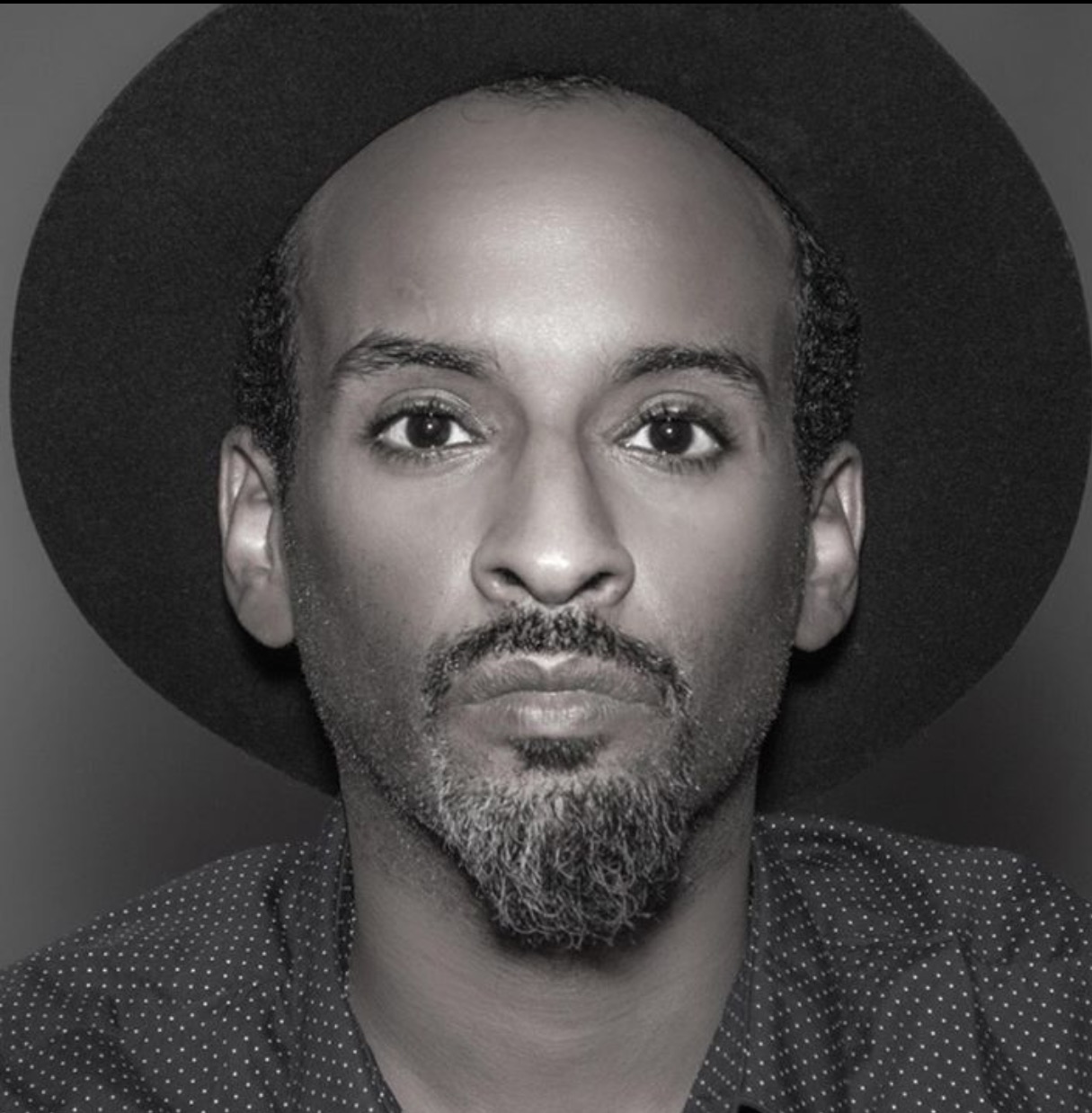