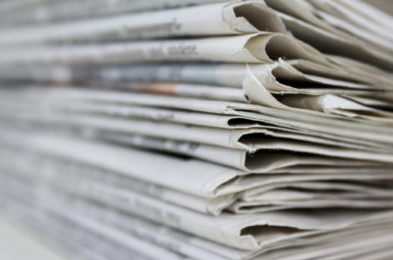 The four-year project has been funded by the Australian Research Council through the ARC Linkage and ARC Discovery schemes and is being conducted by a team of researchers from La Trobe University, Deakin University, Swinburne University, Sydney University and the University of Amsterdam.