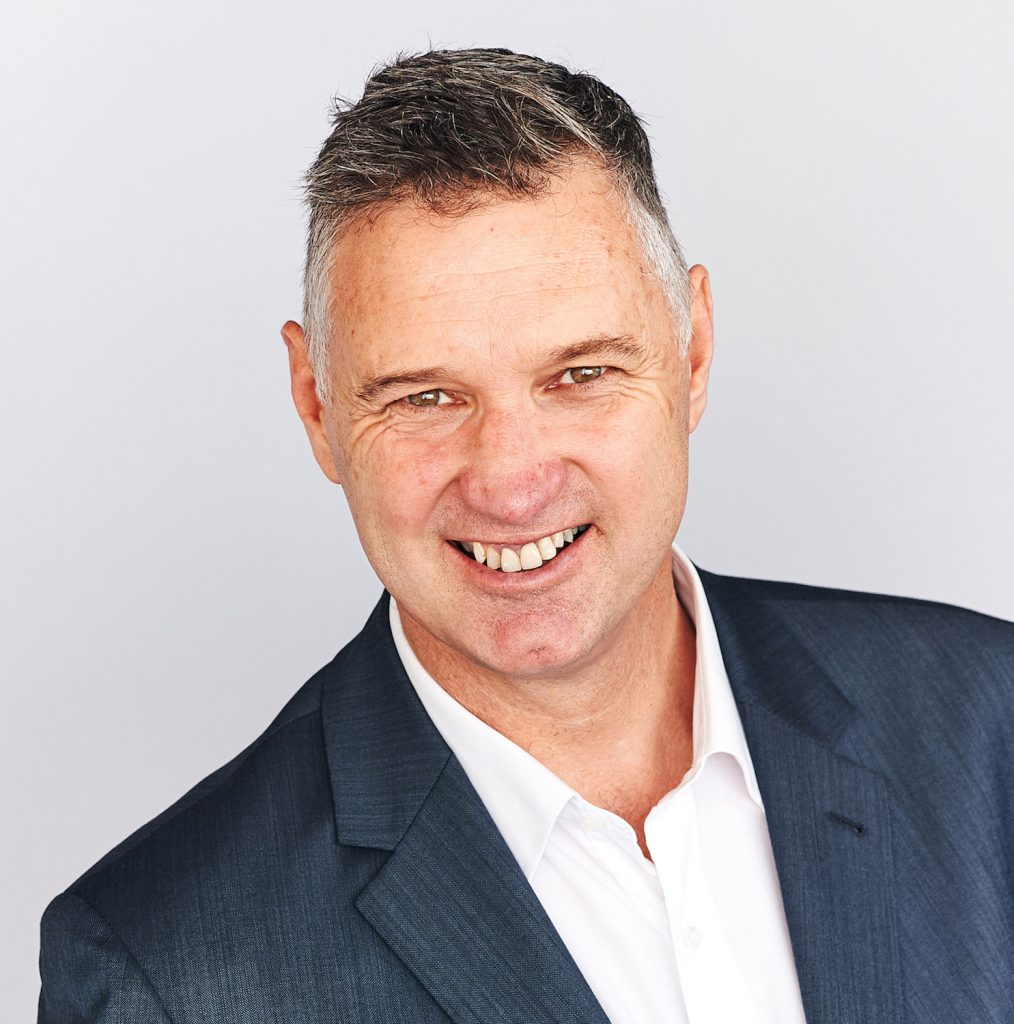 Justin Madden is a senior consultant at Arup, following a fifteen-year career in Victorian State Parliament. He works closely with Arup’s leadership team, advising in the areas of strategic project planning and infrastructure development across Australasia, and the Southeast Asian region. Based in Melbourne, Justin is appointed to the Arup Cities strategy executive and leads the city operations portfolio overseeing the governance, funding, delivery and management programs that help our cities function and grow. His particular focus is on the ongoing development of the local built environment, working with public and private sector clients to help deliver their project outcomes.

Justin is also a registered architect, having run his own practice, and is a qualified teacher. 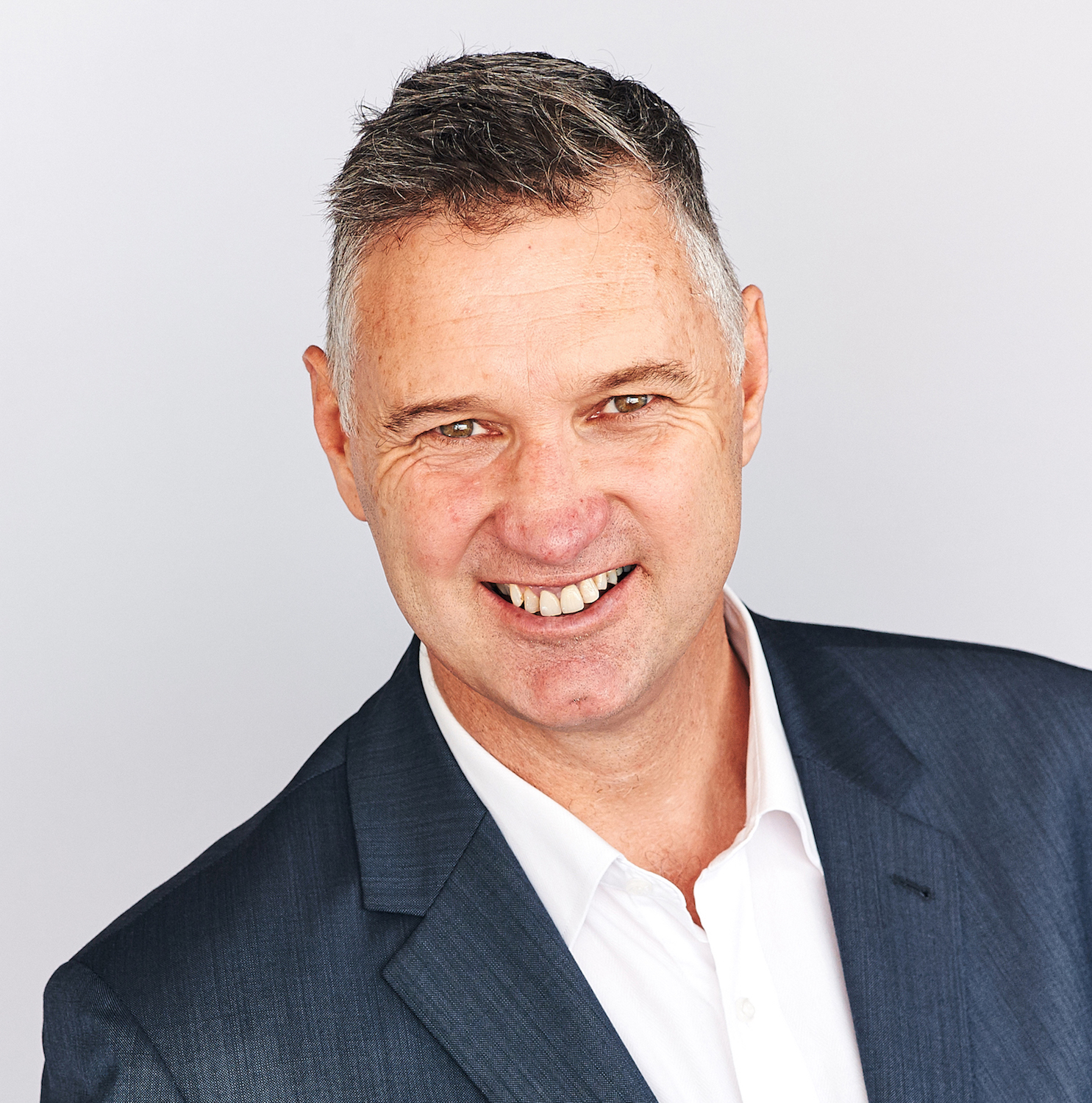