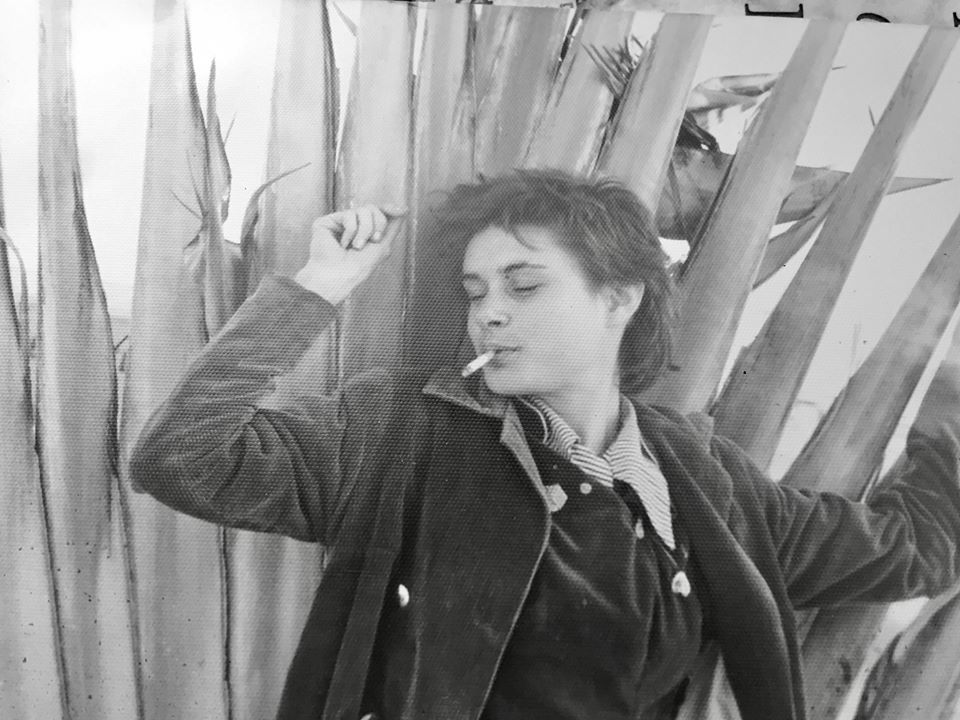 Genevieve McGuckin is a musician and songwriter who was born in Brisbane, left home at sixteen and moved to Melbourne in 1975. She was a long-time collaborator with Rowland S Howard, co-writing two tracks on The Birthday Party’s debut album, and has collaborated with Lydia Lunch, Nikki Sudden and others. She was a founding member of These Immortal Souls with Rowland S Howard, and two years after his death co-produced the film Autoluminescent: Rowland S. Howard.

Genevieve lived in London and Berlin from 1980 until 1994 and has since lived in Melbourne, working in film graphics and digital design. She is currently writing a book based on her experiences.